International Tank transport Company (ITC) Holland finds its roots in the 1920’s. Two generations ago a beginning was made with the transportation of products by horse and carriage in the village of Reek in the Dutch province of North Brabant. The name ITC Holland Transport did not exist yet – the company was known as “Linders”. During World War ll the company acquired the first tanker, used to transport milk.

A new generation brought the company to a higher level in the early 1950’s. The two brothers Linders carried on the company under the name of “Gebroeders Linders” (The Linders Brothers). In the mid 1960’s the focus was on liquid transport by expanding the transportation of milk. The 1990’s saw the beginning of transport of containers under the guidance of a new generation: the husband-and-wife team of Van Schaick-Linders. From that time on, the company was known as ITC Holland Transport, in the configuration as it continues to be today, still a family business. From 1995 on the focal point became transport of liquid food and raw materials for feed.

The number of tractors, trailers and tank containers continued to grow and the location in Reek was replaced in 2009 with a new site on the industrial park of Vorstengrafdonk located in Oss. A few months later a unique bioreactor was put into use on this location, to reclaim the wastewater of the tank cleaning. Nowadays ITC Holland Transport is a family business on a scale necessary to be a specialized tank transport company operating throughout entire Europe. Currently, the next generation Dionne and Nick van Schaick, are also working in the company. 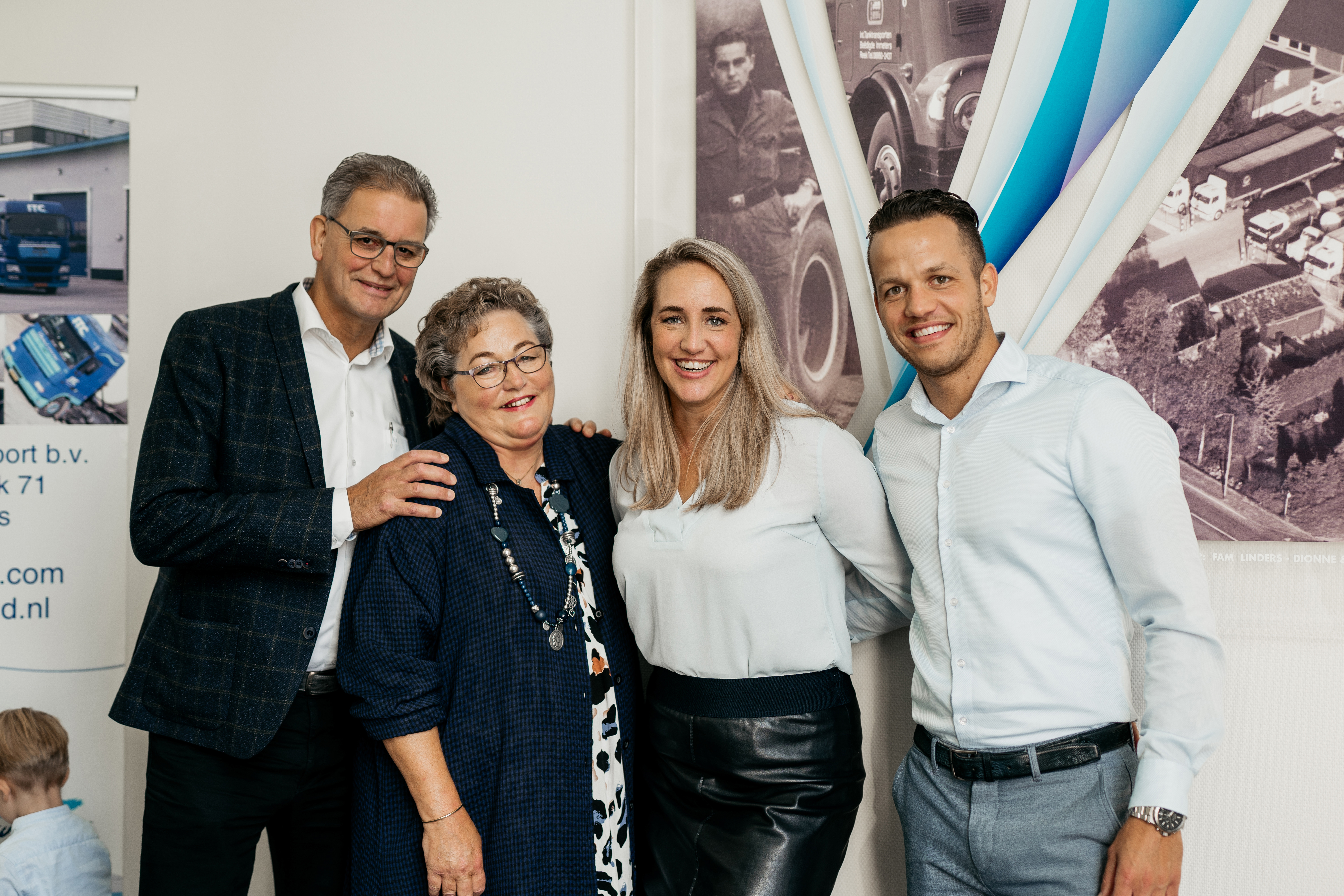 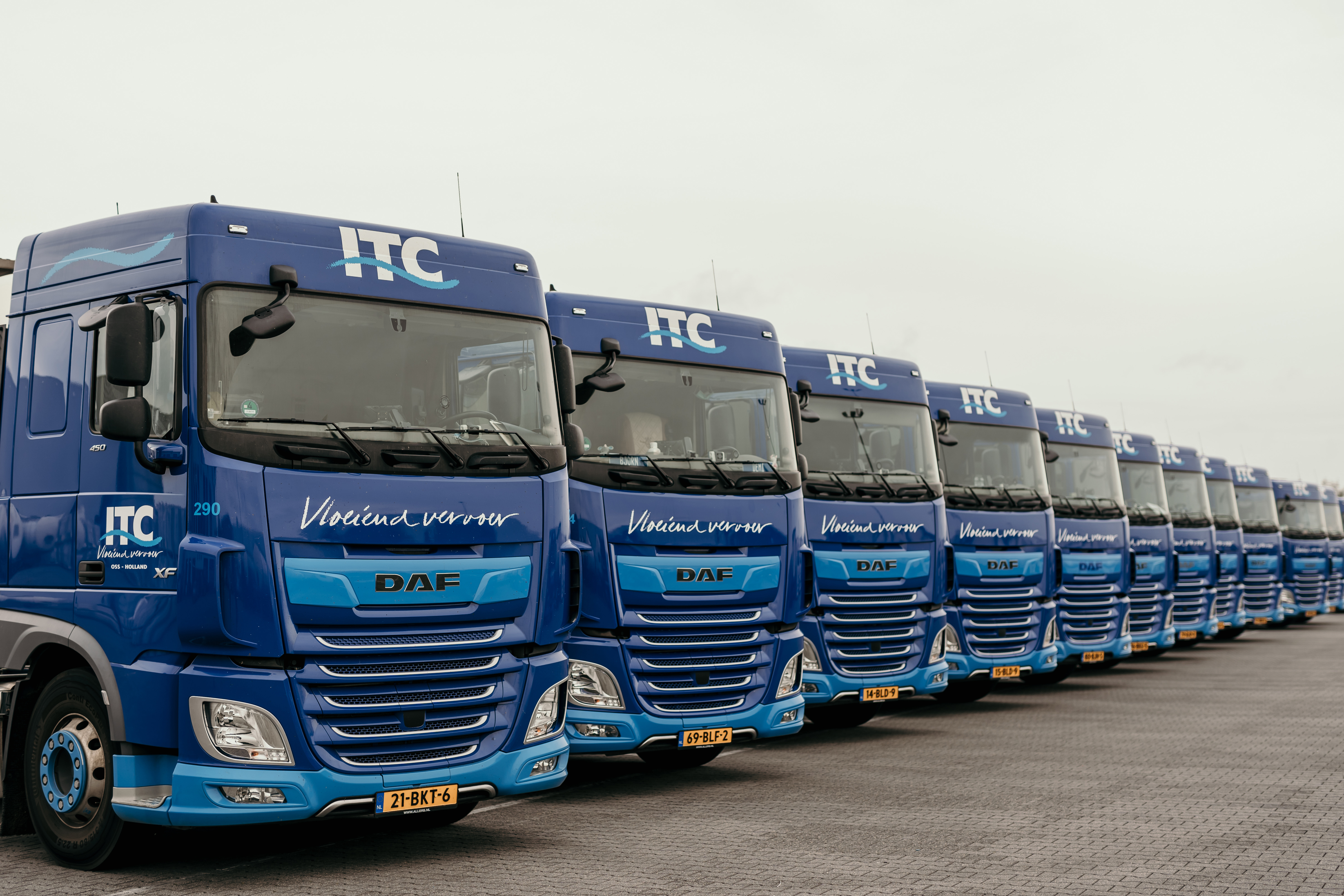 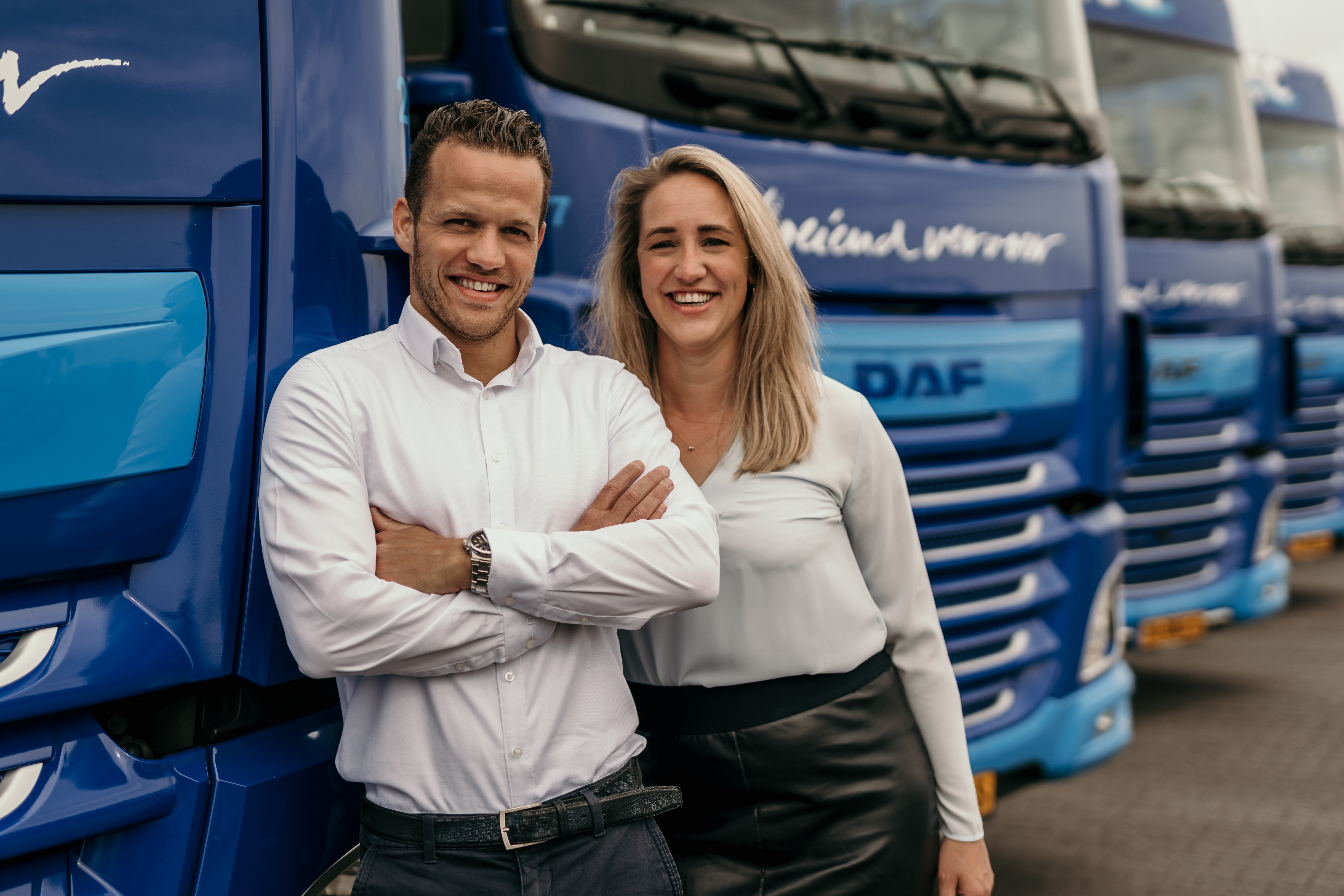 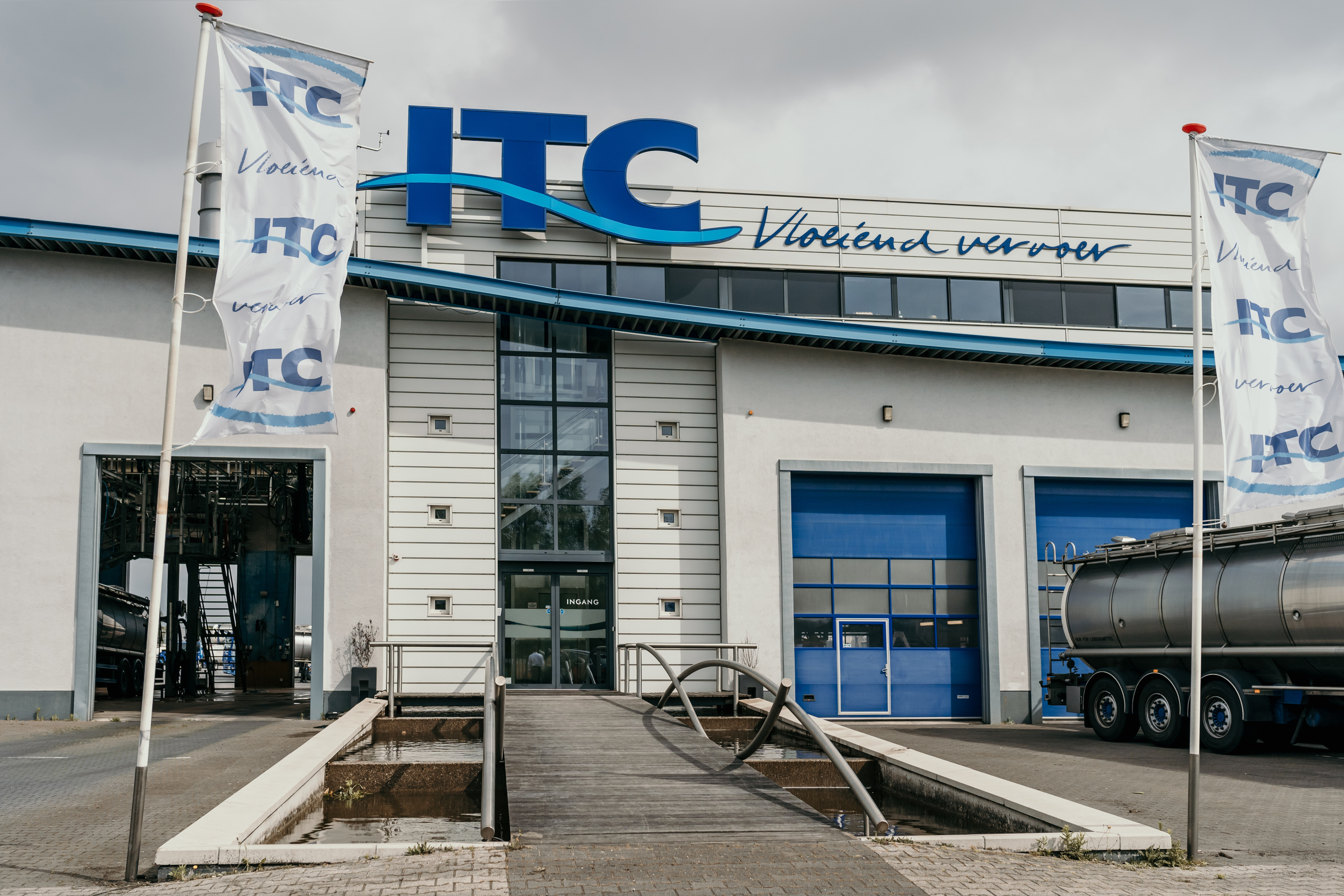 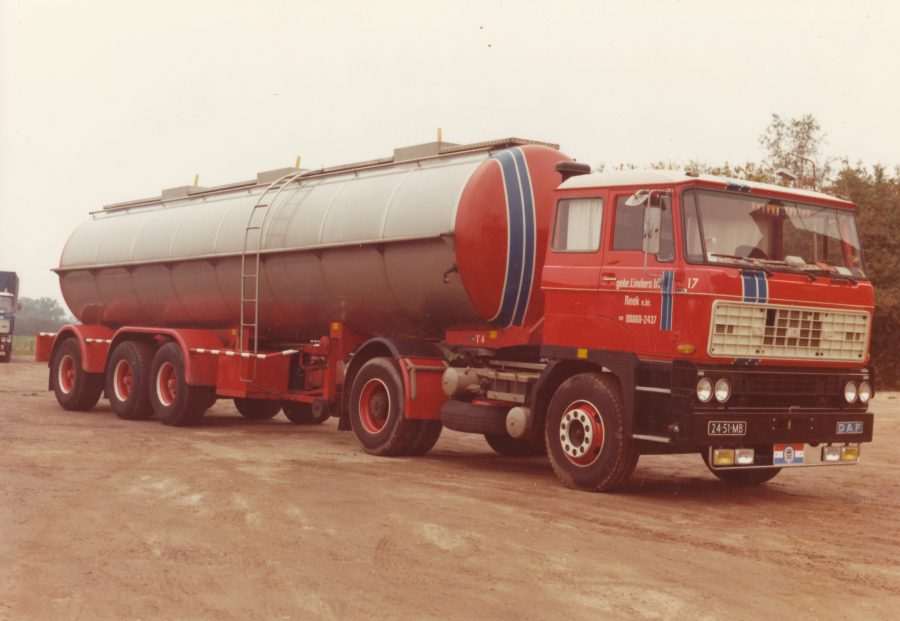 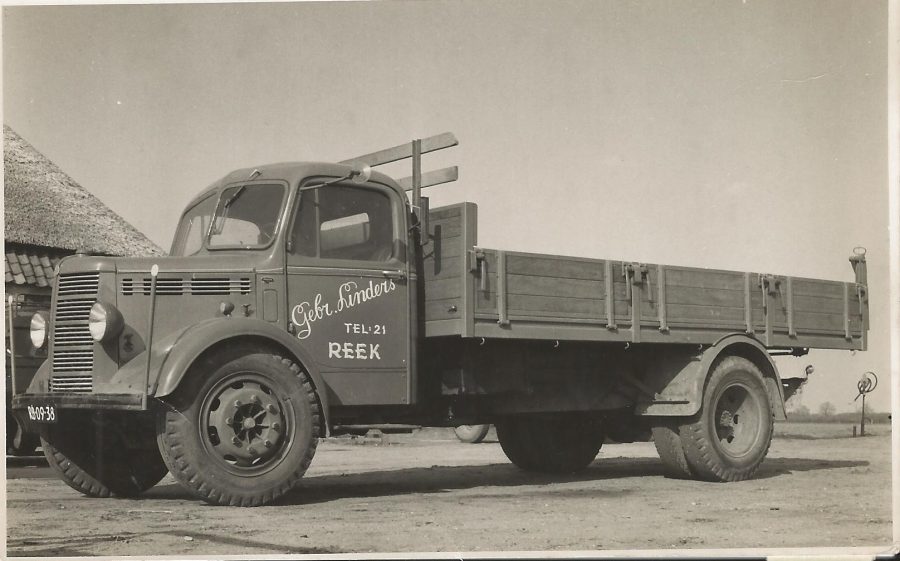 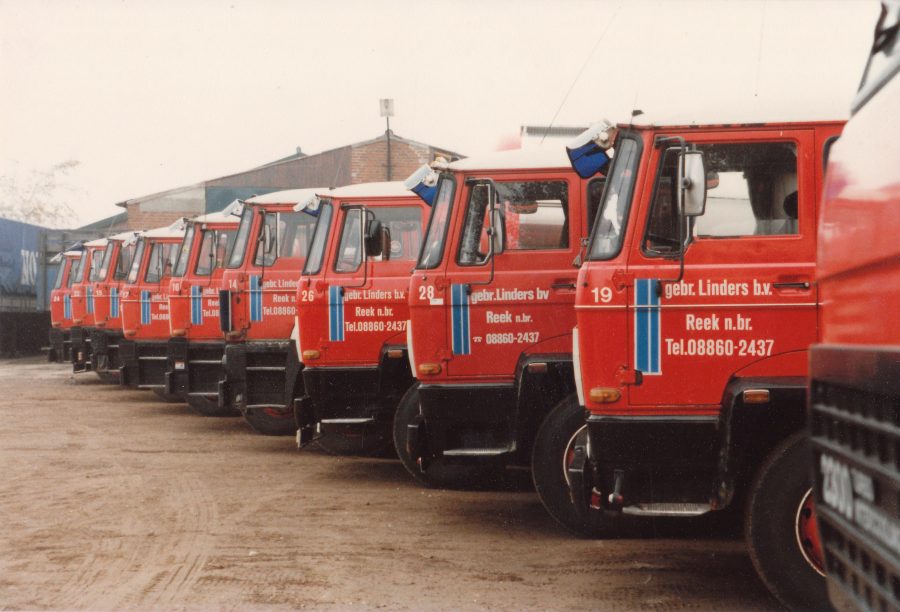 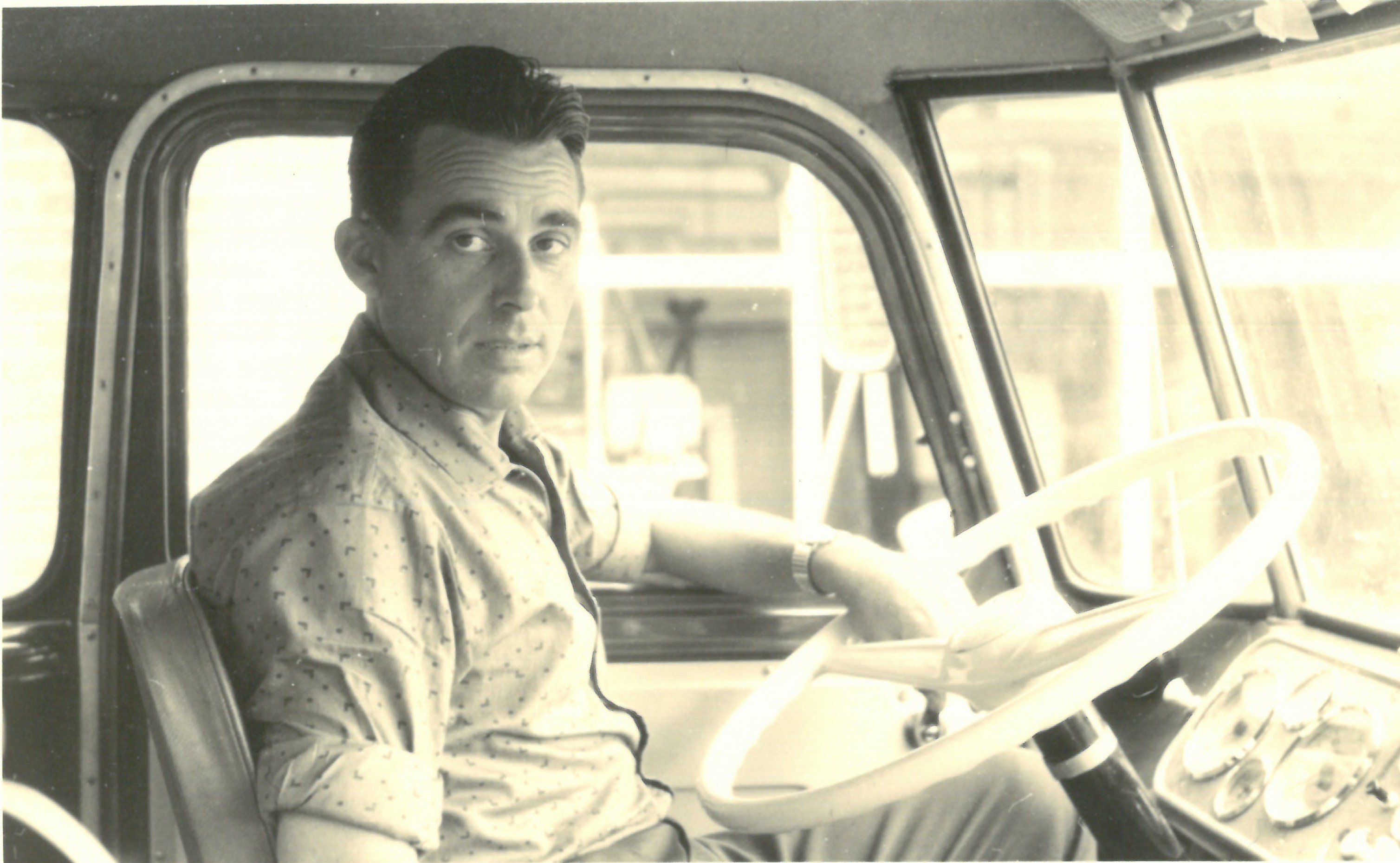 ITC wants to be the best quality food-tank transporter in Europe, due to special attention to hygiene, durability and to the well-being of its employees and its environment.

Within ITC we work with short lines of communication and clear agreements. Delivering quality is intertwined throughout the organization. Because we transport liquid food, we find the delivery of the right service and quality no more than self-evident. Our services run 24/7, with the importance of the customer always being paramount. To meet these wishes, the flexibility of our employees is of great value. We strive for long-term relationships with our clients.

We have different types of tank trailers, allowing for every kind of product and every wish of the customer a suitable solution can be found.

ITC has a tank cleaning in its own management. At our home base in Oss we have two jobs where we can clean food tanks and apart from that we have one line where non-food (feed, no ADR) tanks can be cleaned as well.